Pitch is the first complete platform for presentations, and their mission is to enable every team’s best thinking. They have unified the entire workflow for presenting, so teams can go from draft to deck in no time, and presenters and audiences can connect anywhere, anytime, all in one place.

Industry-leading companies around the world now use Pitch to create stunning presentations — including brands like Intercom, Loom, Unsplash, Notion, and more.

Pitch was already running paid ads before Hey Digital stepped in. However, one of their main challenges was a high CPA.

Facebook advertising was their main paid channel and they had some hesitation about running ads on Google because of poor performance in the past.

Also, they were struggling to achieve their internal monthly goals for signups from the paid advertising channel.

Pitch was looking for a marketing partner to help them boost their Facebook ad performance and expand into paid search with Google — while ensuring that the new search ad campaigns could be proven to be successful, and their exacting brand standards were consistently met.

As a fast growing startup we needed to get the word out about our product effectively and efficiently, to scale our user base fast. Hey Digital partnered with us to lay a strong foundation for ongoing paid marketing, with refreshed creative and targeting optimisations that significantly reduced cost per signup, and opened up new channels for us, like paid search. 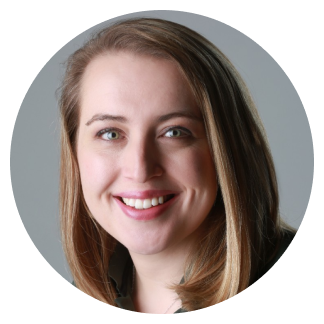 Before we dive head-first into setting up and launching new campaigns, we analyze, identify, and learn from the possible issues suggested by past performance. We feel this is key as we wouldn’t want a client’s performance to take a hit by repeating past mistakes.

After thoroughly reviewing the website and funnels, we introduced one experiment at a time on Facebook with the goal of improving performance over time. Next, we gradually launched two simple campaigns on Google Ads, which saw great success and provided the basis for further experiments on that channel.

To help these efforts deliver successfully, we worked with the Pitch team to create eye-catching ad creatives to drive great results on Google Display and Facebook ad campaigns.

Here’s a little breakdown by channel.

Grow your MRR with PPC.

We audit your current PPC channels and show you opportunities, tests and how to get ahead of your competition.

Pitch’s Facebook Ads account was saturated with the same ads and audiences. This was preventing the account from achieving its goals and had resulted in a decline in performance over time.

Our first solution was to implement a full Creative Refresh — we launched all new ad creatives. As a result, we saw an immediate improvement in CPA and a complete turnaround in overall performance. It was a true game-changer. 🎉

‍In just 2.5 months, we saw a 21% reduction in spend and an 1% increase in signups. Pitch’s spend was becoming significantly more efficient.

‍CPA had decreased by 22%. This helped us expand our efforts into additional channels and reduce CPA even further. CPA never again came close to previous highs. 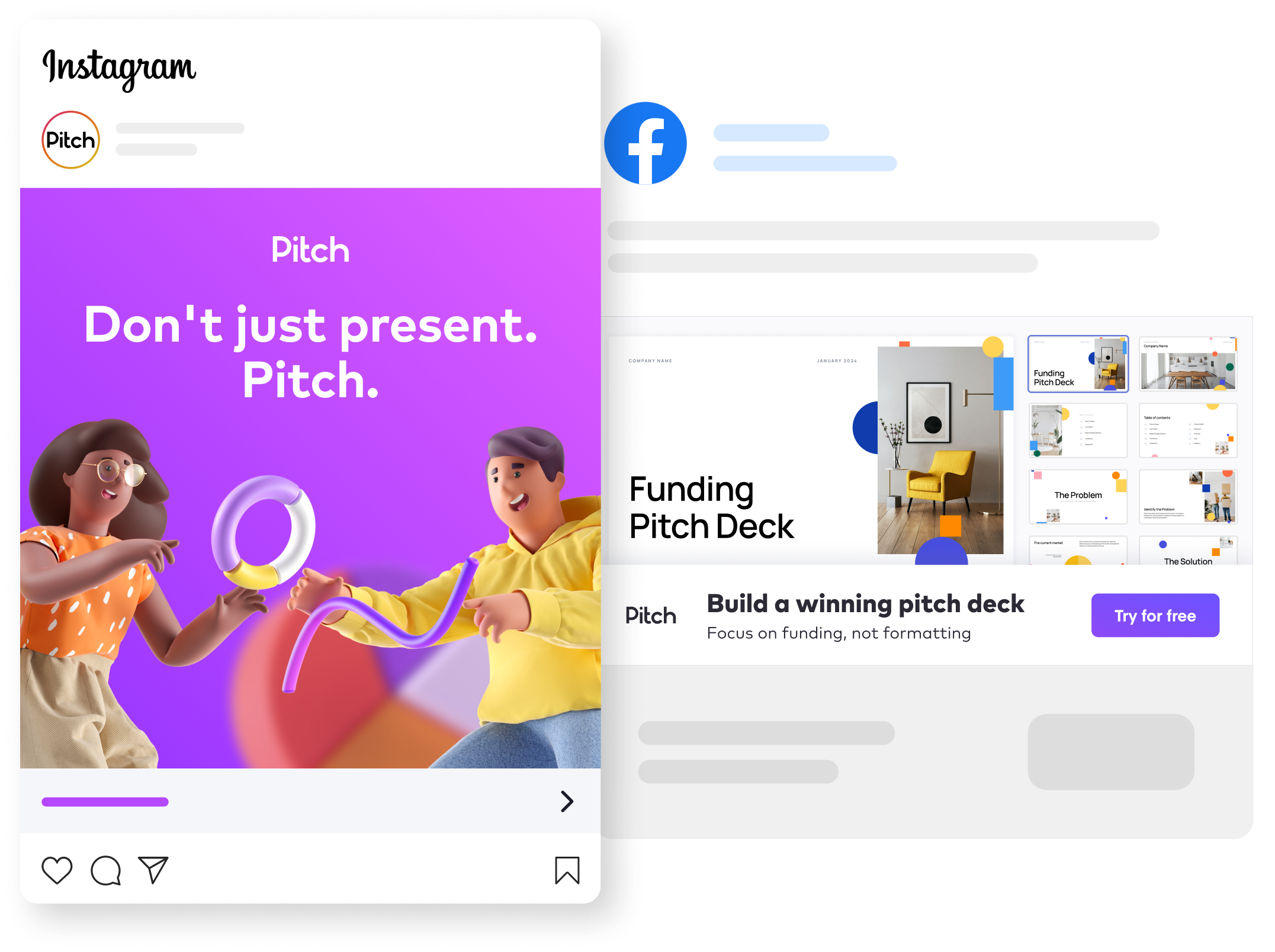 This was the first time Pitch saw significant success running search campaigns. These results encouraged us to continue expanding on Google Ads and introducing new campaigns for both Search and Display.

As of today, Pitch has healthy, optimized, and thriving accounts on both Facebook and Google.

‍The 20% reduction in spend on Facebook Ads, and proportional 22% decrease in CPA shows that our team’s efforts paid off.

Ever since we started managing Pitch’s ad accounts, we have increased the number of signups by a beautiful 56% overall and decreased the CPA by 42%—all while witnessing a 9% reduction in spend during the same period. 🎉

With the help of our team of paid media specialists and awesome designers, we set Pitch up for success, and positioned their ad accounts for further expansion.

How we helped Wiza achieve 88% growth in sign-up conversions.
Read the Case Study

How we helped Hotjar achieve a 94% decrease in CPA on YouTube.
Read the Case Study

If the answer is yes and you want to work together, click the button below.

WHAT WE DO
RESULTS & RESOURCES
COMPANY